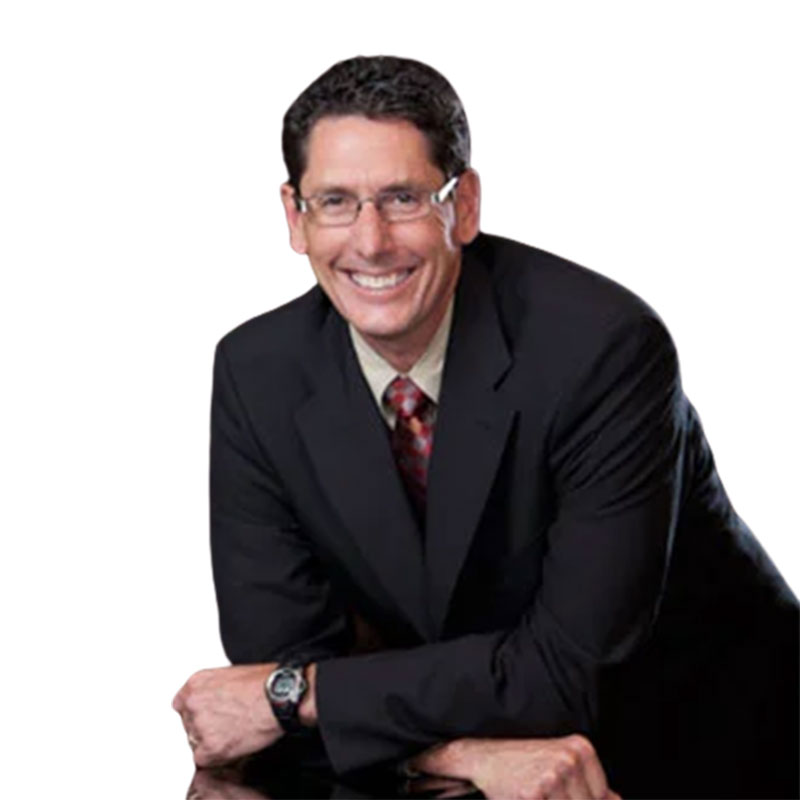 Dr. Smith completed his prosthodontic training in 1987 at Walter Reed Army Medical Center and earned board certification from the American Board of Prosthodontics in 1988. His last assignment with the active Army was at Ft. Bragg, NC where he was the chief of fixed prosthodontics and mentor in the 2 year Advanced Education in General Dentistry Residency.

Dr. Smith and his family fell in love with North Carolina and he transferred from the Active Army to the Reserve Army in 1992, settled in Fayetteville, and fully retired from active and reserve duty in 2014.

He practices prosthodontics full time with Village Family Dental, is Adjunct Faculty in the Prosthodontics Department at the UNC School of Dentistry, and lectures to local dental groups. He is a member of the American Dental Association, American College of Prosthodontics, American Board of Prosthodontics, American Academy of Dental Sleep Medicine, and the International College of Oral Implantologists. He is active in the local community with the Care Clinic, NC MOM program, and other charitable organizations. In 2010 he was awarded the Old North State Award by the State of NC for his contributions to the state and local community.